The people, the air and you are already expected.
Your bed is shaken, your bathrobe is ready,
Your rest is reserved.
Immerse yourself in your personal holiday.
You will be looked after by Familie Ressmann and its team 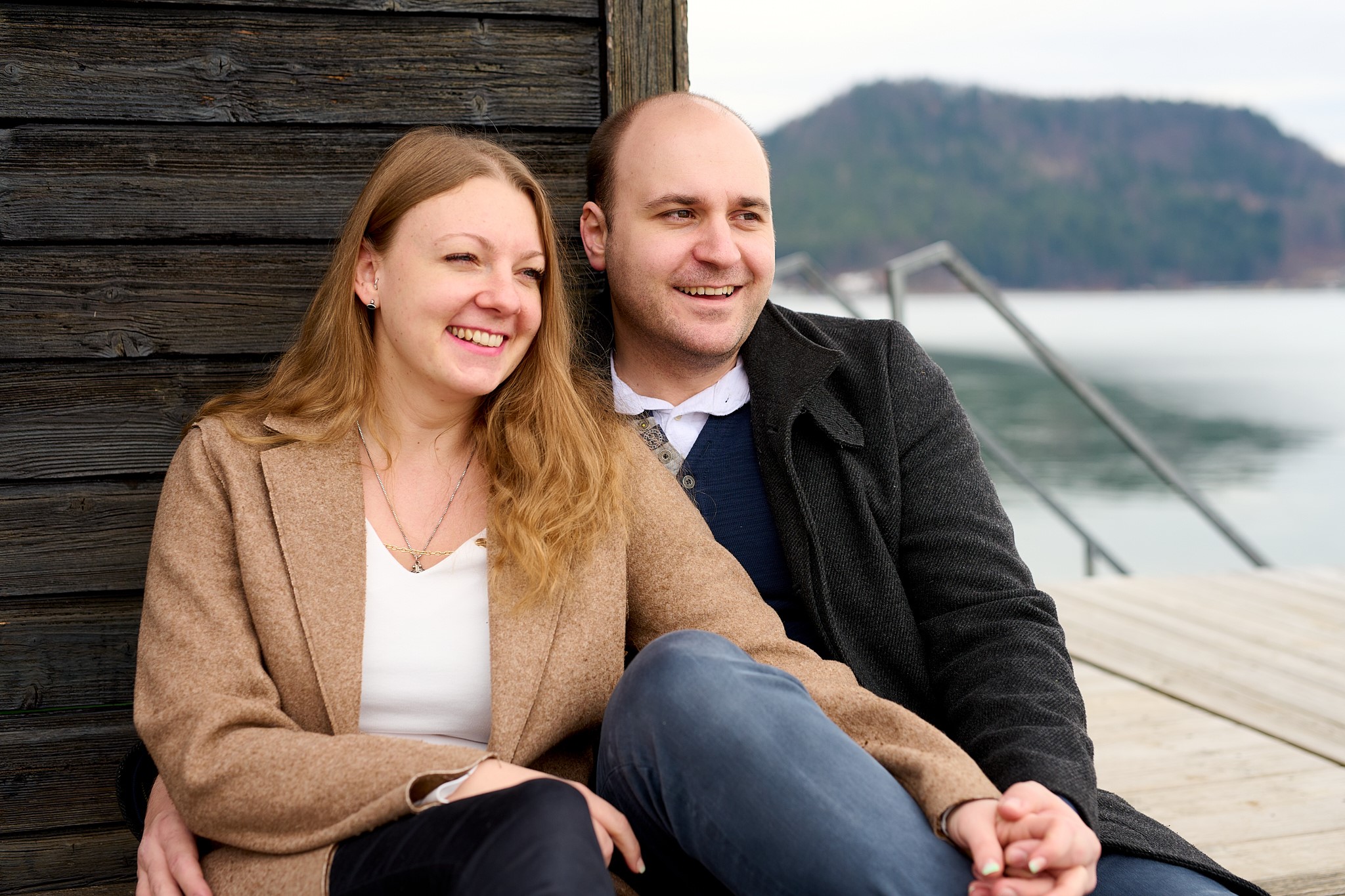 It was in 1982 when the Karawanken railway construction began in St. Niklas / Drau.
The Gasthof Kreuzwirt owned by Familie Ressmann had to be given way.

With the purchase of this property, consisting of the main house and the guest house, the dream of the hotel was realized for Franz junior. As a graduate of the avocational school for tourism and with experienceabroad the challenge was great for a 23 year old.
Critical clients and long-term employees were skeptical about the takeover. This hurdle was taken with youthful serenity, and all remained faithful to the new householder.

Support came with Gerda Ressmann. The motto is to turn up sleeves and tackle, make plans and implement them and always be in contact with the guest.

The conversion of the guest house, the redesign of the hotel lobby, the construction of the hotel bar, the connection of the two houses,
The emergence of the wellness area and the Panoramalift are the milestones of the work so far.

Franz-Stefan and Julia are the next generation. Like their parents both visited the Carinthian School of Tourism at Warmbad Villach. After finishing the school Franz-Stefan started studying business administration at Klagenfurt, while he was working at the hotel at the same time. Since his 20th birthday he has been involved in the decisions about the future ot the hotel.

In 2021 Franz-Stefan took over the hotel. He and his partner Jennifer are now running the business. 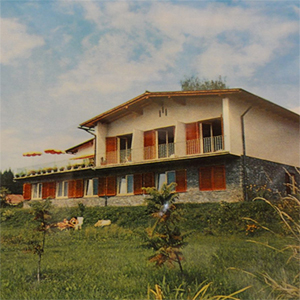 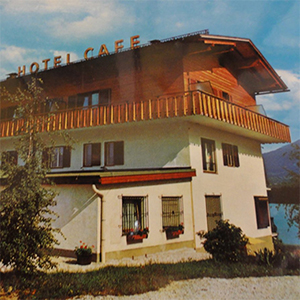